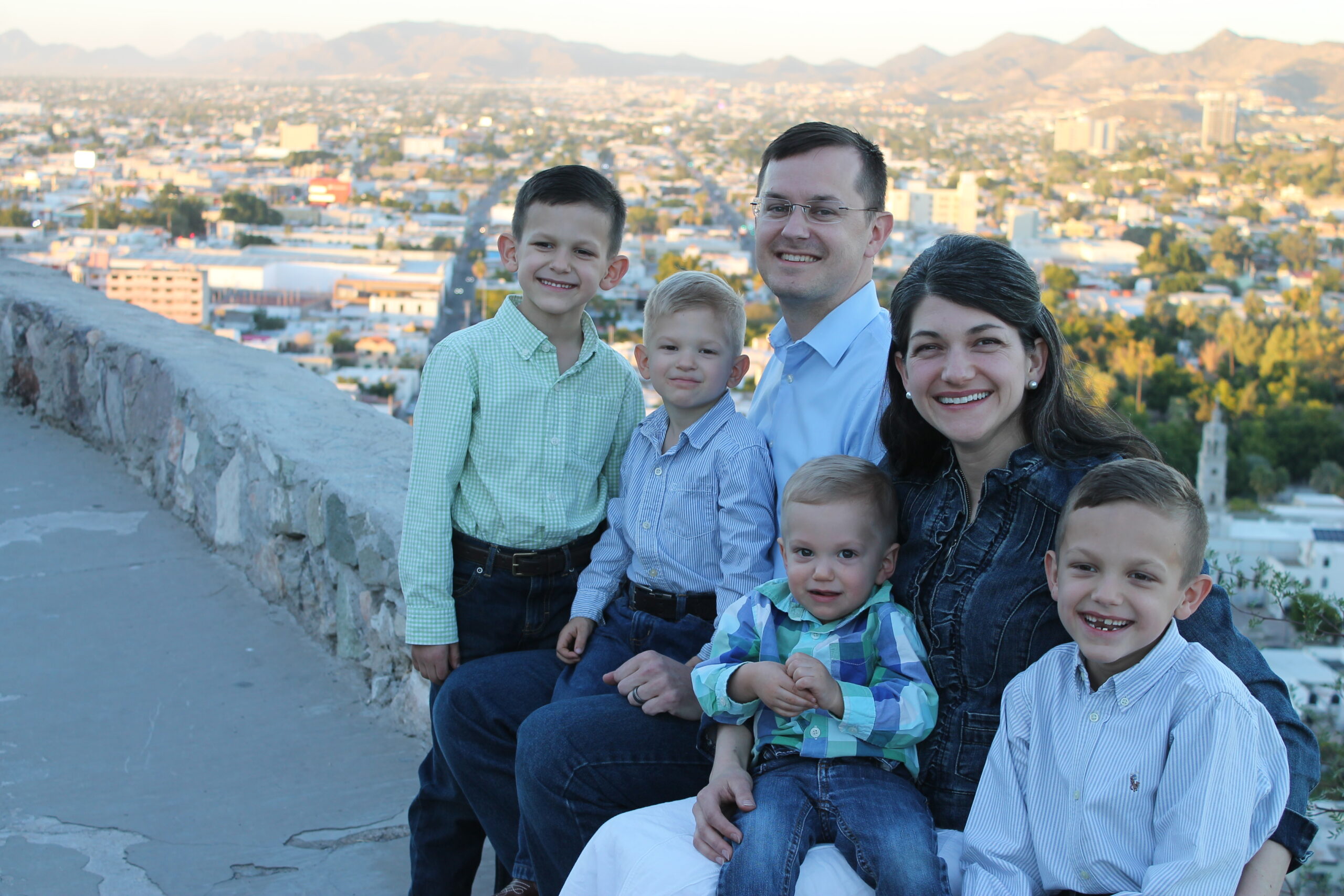 Wesley and Amanda both participate in local church ministry where students put into practice the things learned in the classroom. Working alongside students in preaching, evangelism, and children’s classes provides valuable opportunities for mentoring.

Wesley oversees the seminary programs at IPES. This involves maintaining the current MA and MMin programs and coordinating with online students. 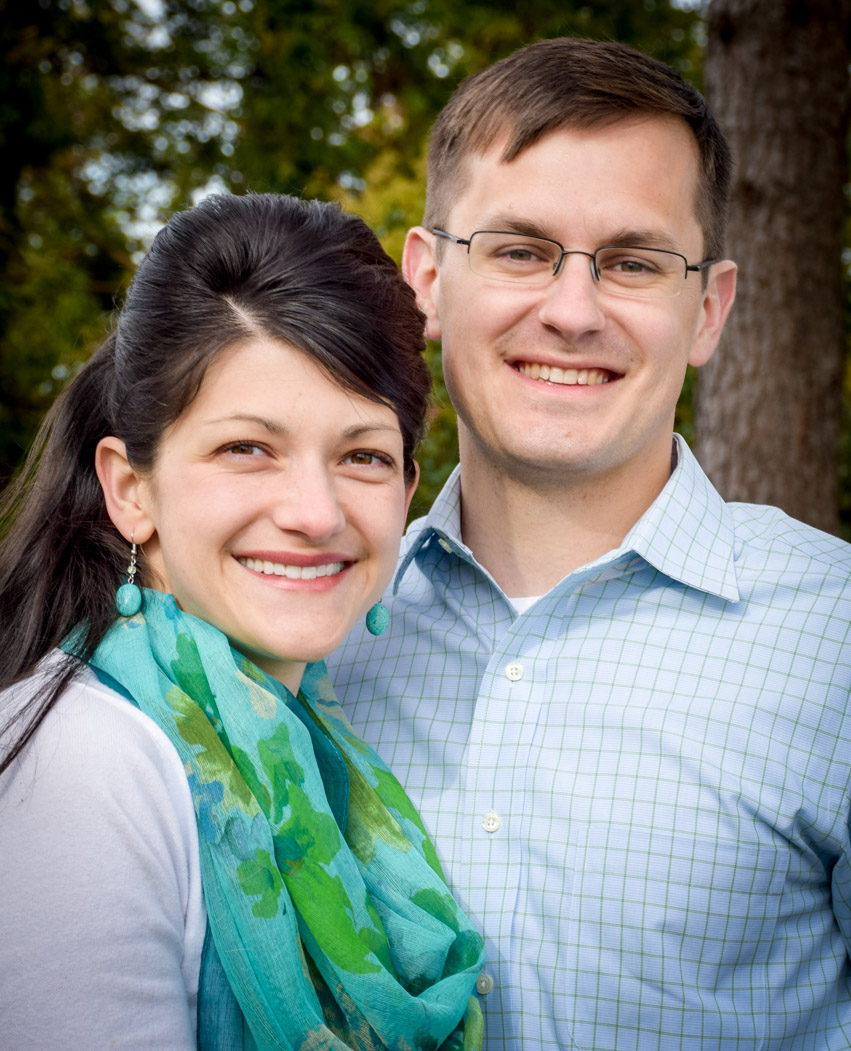 Wesley grew up in Memphis, TN and came to know the Lord personally in middle school. He came to Greenville in 2001 to attend Bob Jones University. He majored in Spanish and had the privilege of traveling with Dr. Ken Casillas to spanish speaking countries during four different summers. After earning an MA in Theology, Wesley spent one year teaching at IPES before coming back to Greenville.

He spent 6 years working as a Bible Integration Specialist with BJU Press while completing his MDiv. He and his wife, Amanda, have been active members of Mount Calvary Baptist Church for over 10 years. Wesley has been a part of the Spanish ministry there since he joined in 2005, participating in evangelism and teaching. Most recently he completed three years as a part of the Undershepherd In Training program.

Amanda grew up in the open spaces of Travelers Rest, just north of Greenville, SC. She came to know the Lord shortly after her family began attending Mount Calvary. The Lord led her to study Women’s Ministry at Bob Jones University and she graduated in 2007. She worked as a counselor for several years in the dorms while pursuing a Masters in Elementary Education. She taught 5th grade for 2 years before retiring to raise her children at home. The Lord has given them four boys – Kevan, Isaiah, Caleb, and Luke.

Amanda was a leader in the teen ministry at Mount Calvary before moving to the Spanish ministry. She has also served in many different outreach ministries including VBS and Released Time. She shared in a variety of responsibilities in the Spanish Ministry.

Before joining MGMI, the Barleys served together under Gospel Fellowship Association at IPES for the 2016-17 school year where they acquired valuable first-hand experience as a family and confirmed the Lord’s leading to this ministry. They have served at the Institute since June of 2019. 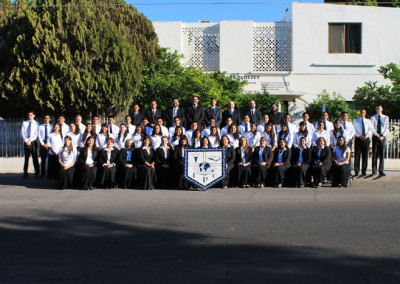 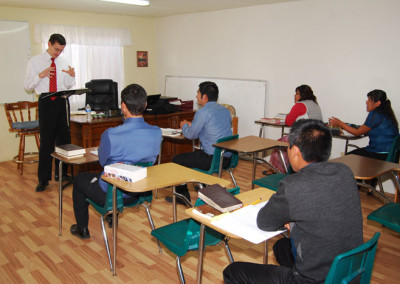 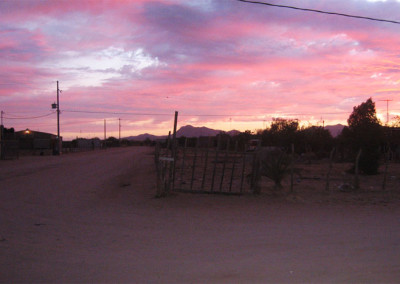 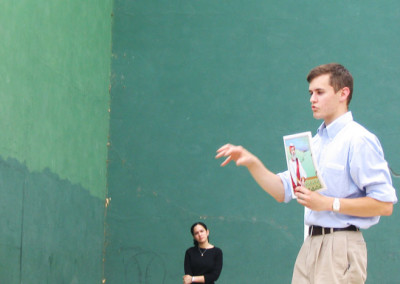 Enter your information below to subscribe to our email newsletters.

We’d love to hear from you! Here is how you can contact us: